You just gotta do it.

I’ve made a lot of excuses recently that have allowed me to sit on the couch and marathon Netflix while letting everything else fall to the wayside. Were the excuses valid? Of course! I’m hella tired after a 13 hr work day so of course imma sit my butt on the couch and watch trashy TV. But I was only making excuses to avoid responsibility

I don’t know about anyone else, but my world just seems to function a bit better when I have my shit together. Now let’s not go crazy and say that I do my meal prep on Sunday and laundry every day and I always remember to feed the dogs on time and the apartment is clean. By having my shit together I mean I remember to actually feed the dogs, take a shower, feed myself, realize the clean dishes actually need to be put away.

It doesn’t take much. You just gotta do it. Just a little bit. And eventually that little bit will seem smaller and smaller.

I found out that I’ve done enough research to plan for my prelim (pre-defense defense) in June! That’s a whole year earlier than I expected! 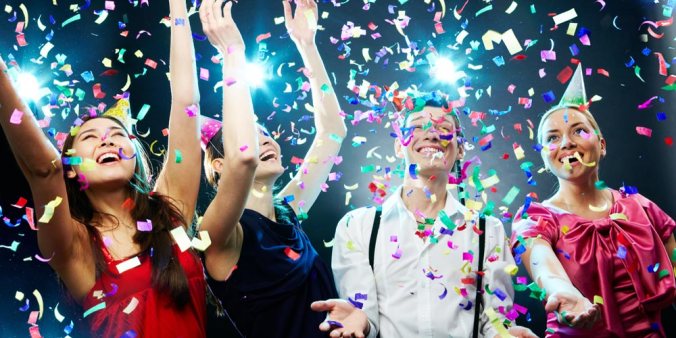 The downside is that I had to make my committee and start some paperwork.

Some people have no problem going up to others and asking questions or favors and such. I am not one of those people. It took me 4 DAYS to work up the courage to walk to two offices of professors I know (who like me and we chat on a semi-regular basis) and ask them to be on my committee. 4 DAYS Y’ALL. And even then I was definitely in a caffeine-induced stupor and making less than stellar decisions. Just to do something that took me 10 min. (In my defense, people are scary and asking people for things/help is panic-inducing)

It seems like my theme for this week was JUST DO IT ALREADY. Not just in academics but also in my running life <-it exists again!!!

In other news, as part of the ever challenging PhD program, I learned how to make a box.

It’s a beautiful box. Idk what to do with it. But it exists.

I’m off to figure out what I’m doing for the weekend (besides panicking)!

As of today this blog is 1 year old! So cute XD

Steve and I started this with the intention of recording all the little adventures that we have had but can never actually remember because we can’t remember shit.

We are so happy you are here and hope that you find at least some of these antics amusing!

I am 99.9% sure that most of these views came from spambots so a huge shout out to them for selecting our winner

Other popular posts include:

My hatred for Matlab

and apparently you guys don’t like Adulting either. I’m glad we can agree on that

In other news, here’s a sleeping puppy with a smooshed face 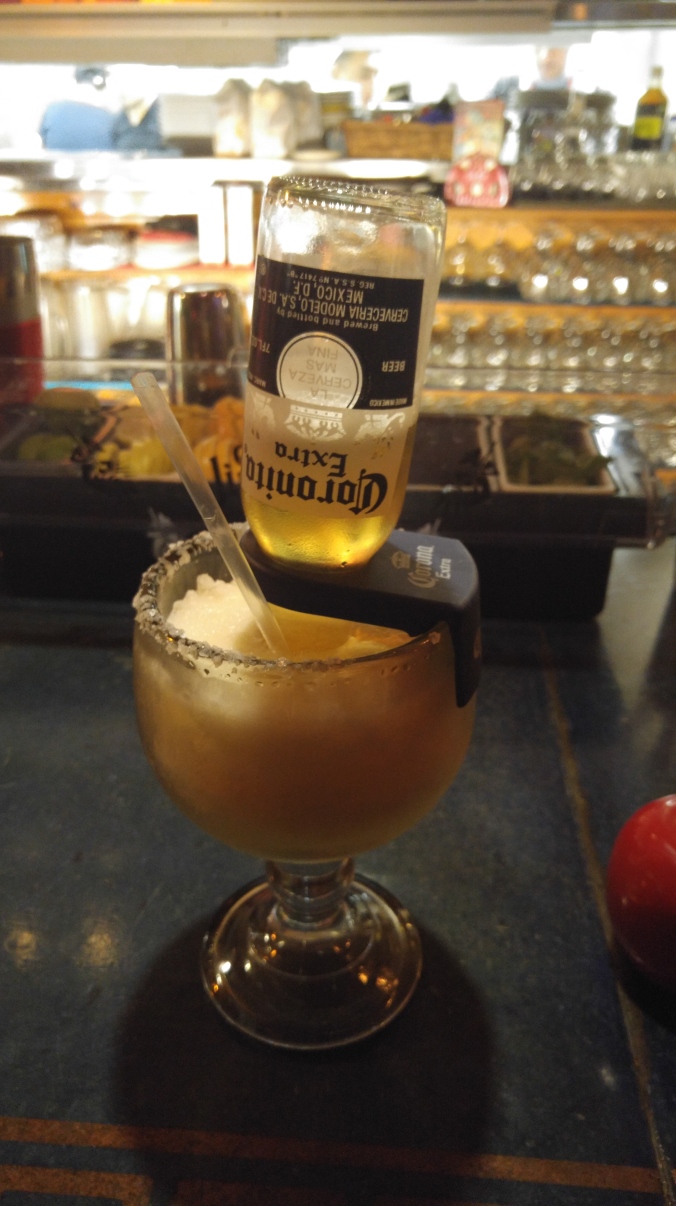 and my cooking style = alcohol 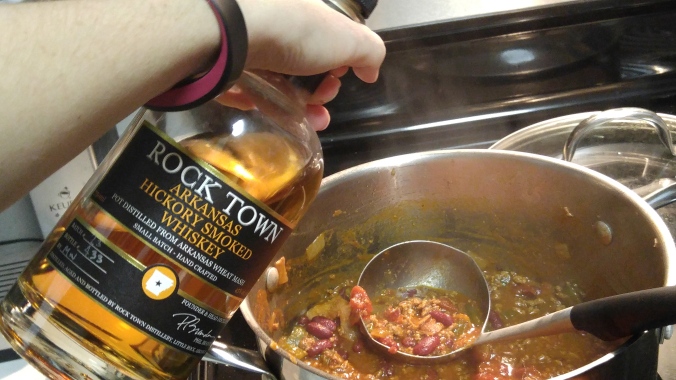 Steve and I are heading to Miami tomorrow for our industry meeting which isn’t that exciting since we’ll be stuck in a conference room 10hrs/day.

But I do see more margaritas in our future 🙂

So this is gonna be a wordy post and one that’s a little more introspective than usual.

Luna has officially destroyed 3 beds. 2 of which  were Indy’s. #overit #fedup

My brain is not a ‘typical’ engineering PhD kinda brain. Nor is it a ‘typical’ science PhD kinda brain. These brains I define as: people who meticulously plan experiments to prove a hypothesis that will agree with the field standard while adding new knowledge to that field. The people I interact with on a daily basis are constantly proving new science based on old theory. They study equations and understand the theory of why ‘things’ act the way they do. They model and prove their experimental data with fundamental knowledge of whatever particular field. Which is totally how this should work!

I really really wish my brain worked like that sometimes.

Compared to said professors and students that I interact with, I’m total chaos. I make decisions based on my engineering/science common sense and gut feelings. Sometimes I go back and prove my work with math. Sometimes I  meticulously plan out experiments (rarely actually). I especially don’t come up with a hypothesis in a field that follows fundamental laws and can be proved with said meticulously planned experiments and tests.

Instead, I come up with off the wall crazy ideas that may or may not work and may or may not be actual research. Sometimes I can run with them and a ‘scientific sounding’ paper comes out because I can go back and add an equation to my gut feeling. However that is a very painful and drawn out process that frustrates me and my adviser.

When someone grills me on theory and math behind my work, I freeze up and end up talking a bunch of nonsense until someone (my adviser) jumps in and actually explains what I’m trying to talk about. Then a circular argument develops and the conclusion is that I need to science better.

Will my brain work in an industry job that develops cool stuff? aw hell yeah. But I honestly don’t know if I’m ‘wired’ for this whole PhD thing.

Add this version of impostor syndrome to the already pretty severe female-in-engineering/typical-grad-student impostor symptoms and my mental drug cocktail starts to make a little more sense.

Well, this wasn’t the most exciting post, but oh well. Shenanigans will return soon!

Happy new year! Are you enjoying your first day back at work yet?

Steve and I had a terrific end to 2015 with cheering MS State at the Belk Bowl! It poured (seriously it flooded all day) and we started out in NC State territory, but we switched seats and bonded with some other MS State fans. It was awesome getting to ring a cowbell again! Never mind the fact that my forearm was so sore, it took 3 days to hold a drink again…

It was even more awesome since MS State won! Not gonna lie, I was more than a little stoked.

We also did the whole New Year’s party thing. We went downtown (took an Uber there and back so we were safe y’all) to one of the bar/club things and partied our way into the new year! I honestly don’t remember much, but it looks like we had fun!

I do remember the 90s/00s cover band that we had SO much fun rockin’ out to.

Anyways, I’m sure I’ll be back soon since the whole new-year-trying-to-get-my-life-together-thing is still going strong (I even worked out and cooked dinner!!)